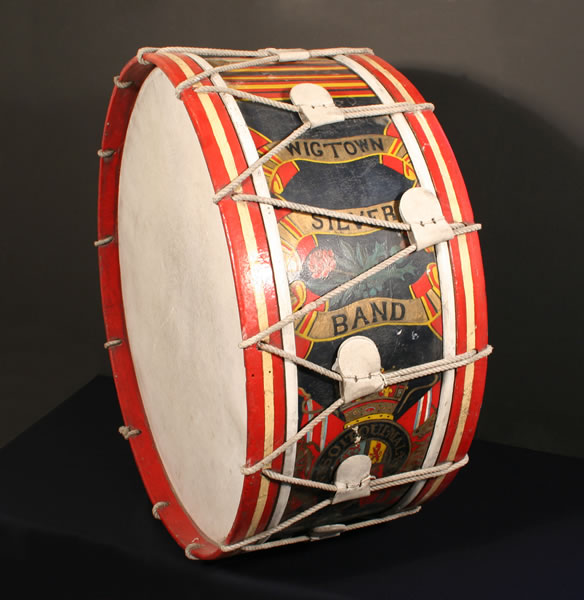 The County Buildings were constructed in 1862 in flamboyant French gothic style as the administrative centre for the former county of Wigtownshire. The Buildings were renovated a few years ago and are now used for a variety of community-related activities including the town library, a wildlife interpretation room and a small museum. The Wigtown museum tells the story of the Burgh and various items of Wigtown memorabilia are on display. The most important group of objects is a collection of bronze weights and measures acquired by the Burgh in 1707; this is the most complete set of early 18th century town weights in Scotland. On the ground floor of the County Buildings are the remains of an 18th century prison cell known locally as ‘The Martyrs Cell’ because of its supposed association with the Wigtown Martyrs. The cell is open to visitors.